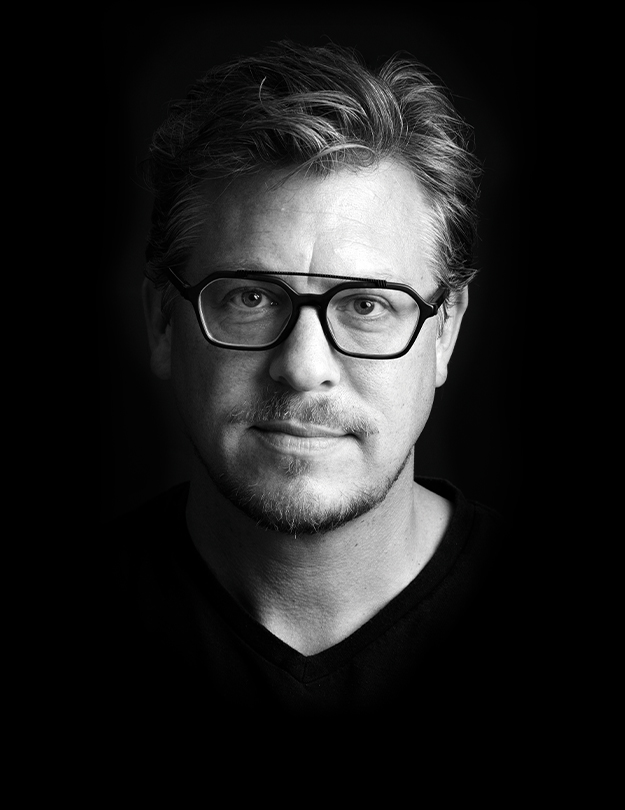 Albert is responsible for directing and overseeing all aspects of BAZBAZ Development projects in Miami, Florida. For more than 30 years, Albert has worked on projects and assignments across the United States and abroad. He has extensive expertise in the areas of development, transactions, finance, marketing, design, master planning, brokerage, and restructuring. Albert has also worked extensively with operating businesses and has overseen restaurants, hotels, and nightlife venues.

Prior to joining BAZBAZ in 2013, Albert spent two years with Blesso Properties in the role of President and COO, overseeing all aspects of the company’s real estate development activities and investments in several operating businesses, including a boutique hotel/restaurant/roof bar in Panama, a shared maker space in Brooklyn, a hotel/entertainment complex in the Fire Island Pines, and a residential condominium project in West Chelsea.

Prior to Blesso, Albert was a Partner with Tony Goldman of Goldman Properties. From 2000 though 2011, Albert oversaw the design, development and sales of numerous Goldman projects, most notably 25 Bond, 107-109-111 Greene Street, 101-105 Greene

Albert spent the first 10 years of his career working in real estate finance, asset management and consulting with Capital Trust, Bank of Tokyo-Mitsubishi, The Yarmouth Group/Lend Lease, and Frank Russell Company. Albert is a licensed real estate broker in New York and Florida.

Albert is an active fundraiser and event committee member of the Miami Children’s Museum, he is a benefactor of The Education Fund, and a founding Board Member of the Princeton University Real Estate Network.

Albert was a Division I All-American swimmer at Princeton University Class of 1990 and holds a degree in Politics. When he’s not working, Albert enjoys fitness, meditation, fishing and spending time with his family.

“Dial it in, connect the dots and drill down… the devil is ALWAYS in the details.”