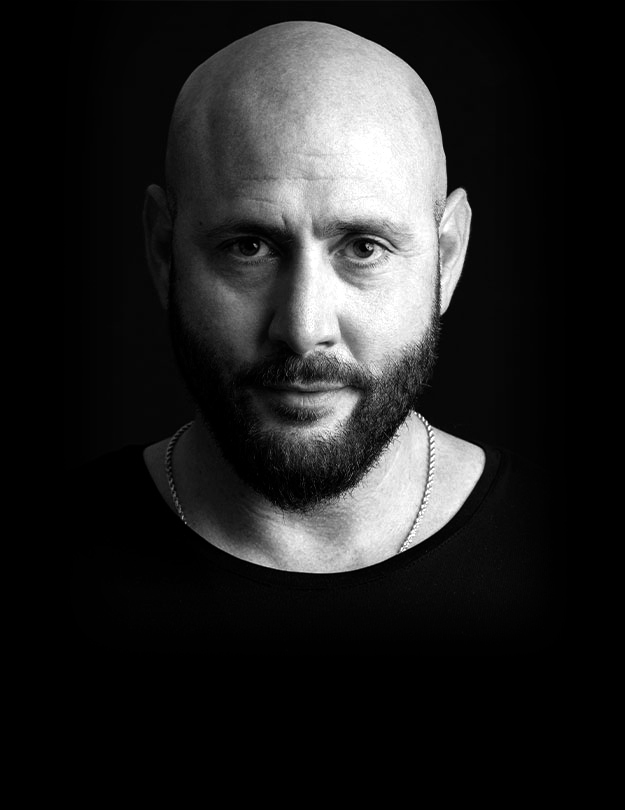 Sonny directs and oversees all aspects of BAZBAZ Development from its offices in New York and Miami.  Sonny has extensive experience across a broad spectrum of real estate projects. As a professional and a developer, he has built international industrial, luxury residential, and large-scale hospitality projects. BAZBAZ has extensive urban mixed-use planning experience, having led the design and property assembly for one of the largest mixed-use urban master planned developments in the world.

In March of 2009, out of the wreckage of the global financial crisis, BAZBAZ Development was born.   BAZBAZ acquired 37 Warren Street and 101 West 87th Street, two stalled and partially-completed, luxury condominium projects in Manhattan.  With BAZBAZ at the helm, these projects were recapitalized, redesigned, recommenced, remarketed and sold, with great success.  In 2014, BAZBAZ shifted focus and acquired a prime mixed-use development site in Miami’s Wynwood Arts District.  In New York and Miami, BAZBAZ continues to patiently assemble strategic inventory for future development.

Prior to forming BAZBAZ Development, Sonny was a partner at Madden Real Estate Ventures, where he led a team that managed the evaluation, restructuring, and development strategy for The Cosmopolitan Resort & Casino, a $4.5 billion mixed-use gaming, hospitality, residential, and retail project in Las Vegas. During his tenure at Madden, BAZBAZ also served as development manager for 515 East 72nd Street, a 400-unit luxury condominium conversion in Manhattan; and 184 Kent Avenue, a $250 million luxury residential rental conversion of a 500,000-square-foot industrial warehouse building in Williamsburg, Brooklyn.

Prior to forming Madden Real Estate Ventures, Sonny was Senior Vice President at Fisher Brothers where he directed the acquisition, design, and entitlements for Project New Vegas, a $14 billion mixed-use master plan in Las Vegas.

Sonny is a graduate of the MBA program at New York University Stern School of Business, and has lived in Tribeca / SoHo since moving to New York City in 2004.

“We didn’t come this far to play the game, we’re here to change it.”